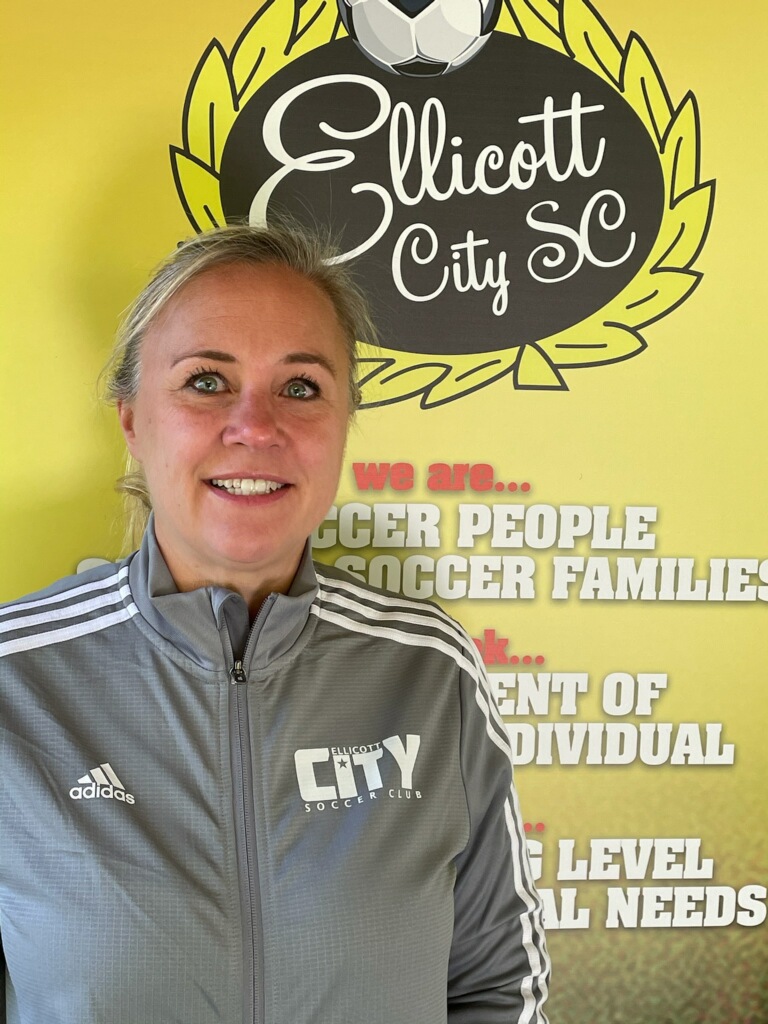 Playing in the ACC tournament.

Great sense of community and coaches working together.

Winning the America East Championship for a bid into the NCAA tournament at UMBC. Going worst to first in AEC.