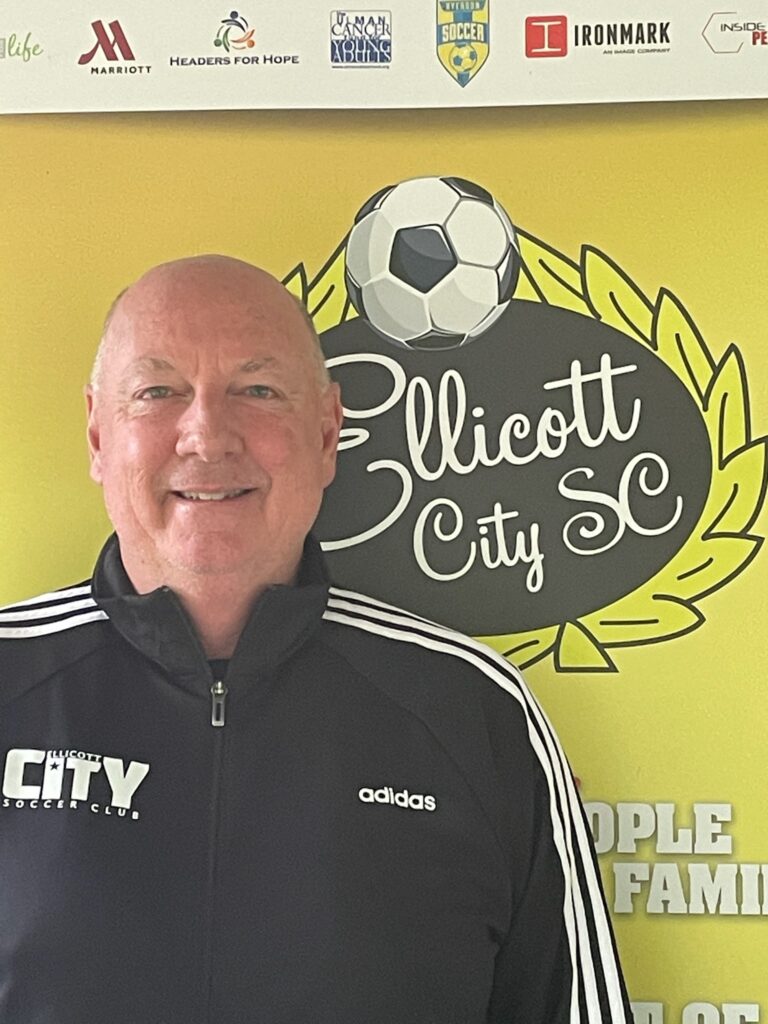 Scoring the winning goal for the US Men’s Senior National Team in a 1-0 win vs Costa Rica in San Antonio Texas on June 14, 1988.

The Ellicott City Soccer Club’s philosophy is to develop players on and off the field so that they can enjoy the sport of soccer and be a positive influence within our community. These values align with my enjoyment of coaching within the club.

I enjoy spending time with my family and watching my kids play the sports they love to play.